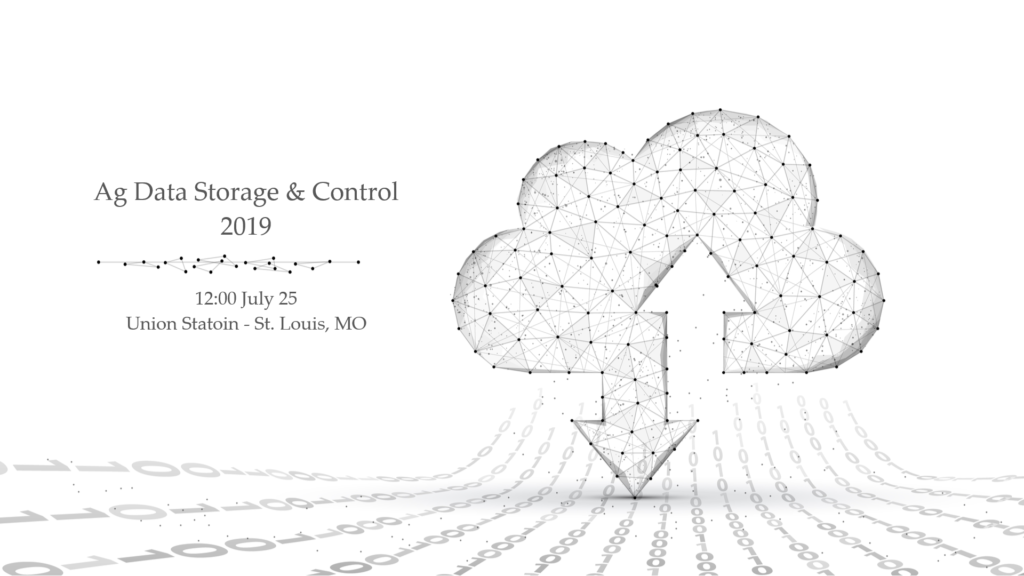 Join us Thursday, July 25, 2019 at Union Station in St. Louis after InfoAg for lunch and a special panel discussion on the status and future of agricultural data.

Registration is now closed, all seats have been filled.

We look forward to seeing you in St. Louis, our session will feature a panel discussing where ag data is headed and what the industry might look like in 5 to 10 years. Will one company from within the ag industry dominate ag data, will a large tech firm control the industry, will we continue with multiple siloed solutions, or will cooperative solutions like the ADC enable a new era of data utilization and productivity. The panel will discuss the likelihood and implications of different scenarios and what it means for equipment and input manufacturers, researchers, service providers, the regulatory reporting, and most importantly farmers. 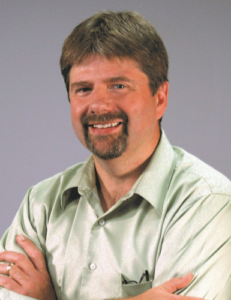 Paul Schrimpf is Group Editor of the Agribusiness Group’s domestic brands at Meister Media Worldwide. Paul heads up an editorial team covering the ag retail distribution channel under the CropLife® brand, and the ag technology sector through its PrecisionAg brand. Schrimpf joined Meister in 1998, and has been working as a professional journalist for more than 30 years. He graduated with a Bachelor of Arts in Communication from Cleveland State University.​ 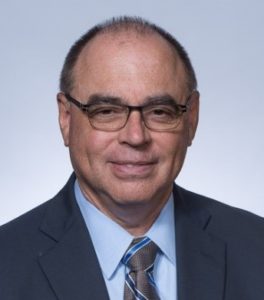 Ernie Chappell is the Founder and President of EFC Systems, Inc. Since 1998 EFC Systems has focused on creating comprehensive technology solutions for agribusiness. With a company wide focus on improving farm profitability, delivered by way of service providers, all aspects of Financial (ERP) and Spatial (Field Data Solutions) technologies are in scope for the team.  As an independent and neutral solution provider, data interoperability as well advancing the growers rights to have, hold and control their data is fundamental to solutions from EFC Systems.  Chappell has degrees in both science (University of Alberta) and business (University of Calgary)     He lives in Brentwood, TN with his wife Amanda and his 3 teenage boys. 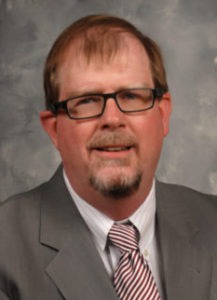 Dr. Keith Coble is a Giles Distinguished Professor and Head of the Agricultural Economic Department at Mississippi State University where he focuses on agricultural policy, insurance, and agricultural data analytics. Within his profession, Coble is the President of the Agricultural and Applied Economics Association (AAEA).  Coble served as the Chief Economist for the Minority Staff of the Senate Agriculture, Nutrition, and Forestry Committee during the 2013-2014 farm bill debate.  He served as the Chair of the ‘Big Ag Data’ committee for the Council on Food, Agricultural and Resource Economics.  He is also a member of the Board of Directors of the Ag Data Coalition a non-profit to help farmers control and manage their agricultural data. ​ 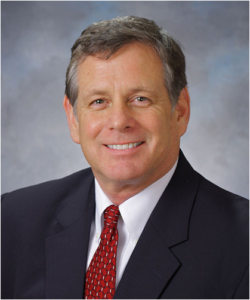 Mr. Larson has extensive experience in agricultural products and technology development a field where he has been granted a number of patents related to machine sensor technologies.

In 2007 he returned to CNH from John Deere where he served in a number of leadership positions of increasing responsibility. Starting in 2007 he served as Head of Agricultural and Construction Product Management and Innovation for CNH after which he served as Vice President Agricultural Product Portfolio Planning for CNH Industrial, a role he assumed in 2011.

He holds an Ag Engineering Technology degree from the University of Illinois and an MBA from Northern Illinois University. 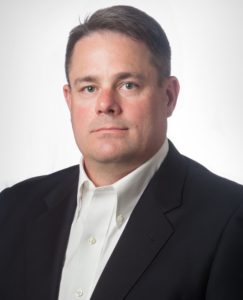 Jim Wilson is an expert in global and industry information standards. He has worked extensively with the agriculture, chemical, aerospace and defense industries; and served in various global standardization initiatives such as the United Nations Centre for Trade Facilitation and Electronic Business (UN/CEFACT) and The Open Applications Group. Currently he serves as President & CEO of AgGateway Global Network, a consortium of regional AgGateway Organizations with the mission to lead the global transition to digital farming. He is also President & CEO of AgGateway’s sister organization The Open Applications Group, which has developed the world’s most comprehensive canonical standard for enterprise integration. He serves on the Industrial Ontology Foundry’s Governance Board.

Jim earned a B.S. in Ocean Engineering from the United States Naval Academy in Annapolis, Maryland, USA; and an MBA in Finance and from Indiana University’s Kelly School of Business in Bloomington, Indiana, USA.